A walk down the memory lane of billboards

There are everyday things that we end up holding a sentimental value towards especially when they make you feel nostalgic. It could have been an old Kiwi commercial on TV that reminded you of your school days or a Tusker Larger Ad that makes you thirsty for a beer or appreciate your heritage even more.

Billboard advertising is one of the oldest formats of marketing and over the years there are some that have left a lasting impression on us. Whether it’s the copy, the creative, format, size or all, we all know a few of those iconic billboards.

For me, it was a billboard of a product I have never bought or related with. As a boy, being driven back to school after the holidays, there was a big billboard of Pirelli tyres just before my school. It had Ronaldo (the real Ronaldo) in an Inter Milan jersey doing his trademark celebration and the sole of his feet was tyre treads. The billboard made me know that it was time for business; time for school. I kind of hated going back to school but that billboard made me know I was going to be happy like Ronaldo when he scored. To me, this guy was on top of the world and I wanted to be like him. 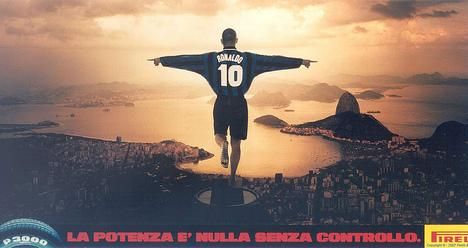 Below are some of the other outdoor campaigns of the past century that stood out for us. 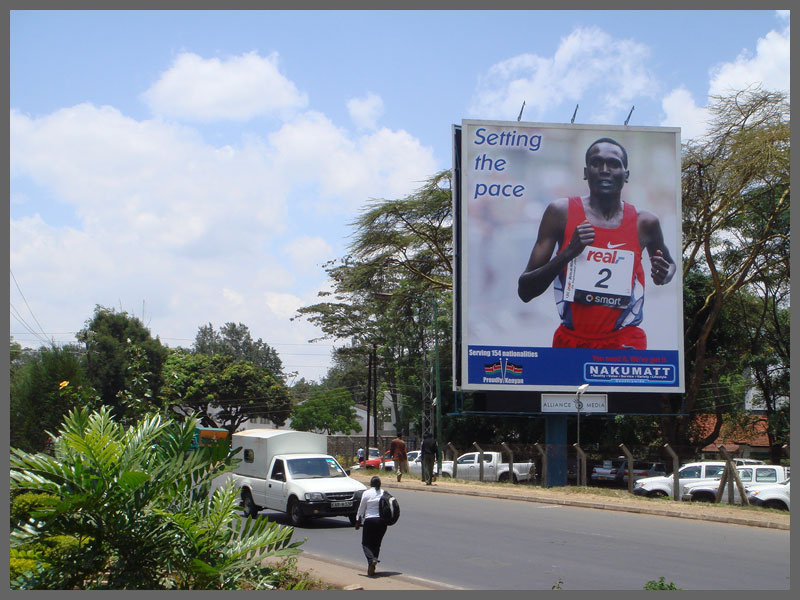 O! How times change! Nakumatt, the former giant retailer, is no longer setting the pace. 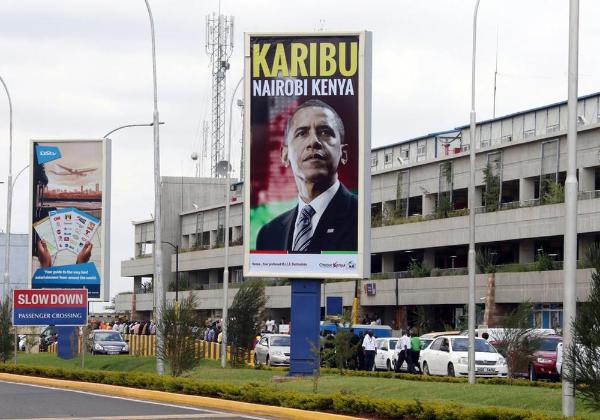 Homecoming. This is right at the airport welcoming back Kenya’s son and America’s former President – Barack Obama. It was quite a big deal. 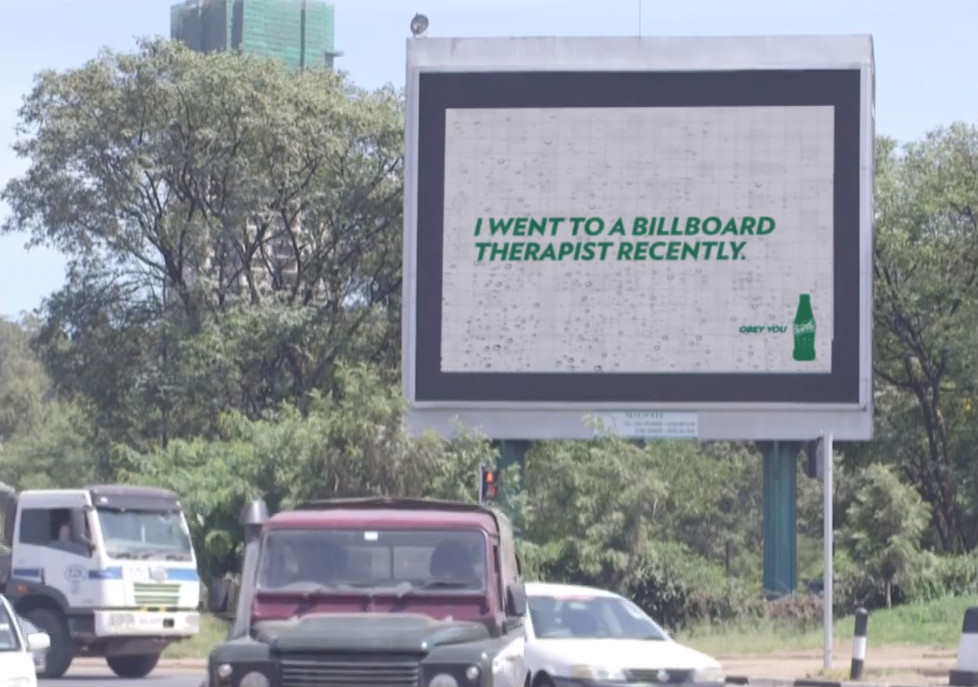 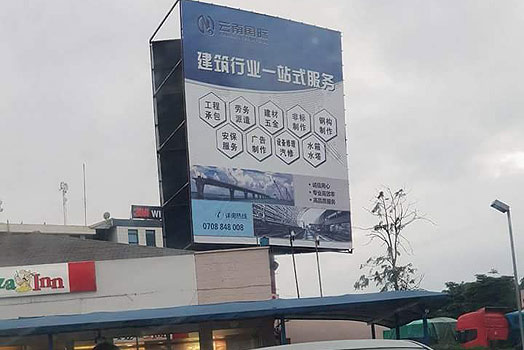 Anybody understands what’s being said there? Me neither! But this was the first of its kind. First the billboards, then SGR, then the public debt…sorry, this is a blog about billboards.

You can say it again! 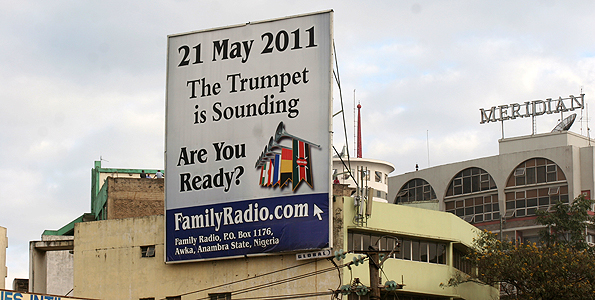 Enter Judgement Day. Who remembers the day the world was to end!

We welcome you all to share your favorite billboard creatives of the last decade in Kenya and beyond.

About the writer: Alan Kawesa is a Media Strategist at Adspace Africa. His hometown is Kampala, Uganda but the wave of technology blew him to Nairobi.

Top 10 Most Visited Malls in Kenya

@adspaceblogAdvertising, BillboardsDecember 2, 2018
There’s practically a mall in every other town today – mainly in Nairobi – it’s a sign of urbanisation, development. …
END_OF_DOCUMENT_TOKEN_TO_BE_REPLACED 1

Fred KithinziAdvertising, BillboardsJanuary 29, 2019
We are moving towards a time where outdoor advertising has to be intimately integrated with digital media. At Adspace Africa …
END_OF_DOCUMENT_TOKEN_TO_BE_REPLACED

Electronic Advertising the Next Big Thing!

Alan KawesaAdvertising, airport, Billboards, digital marketing, oohMarch 18, 2019
Do you question the new? Are you often skeptical about the success or failure of any new technology or lifestyle change and hence reject it in the first go. The twenty year mobile phone evolution started with large the large …
END_OF_DOCUMENT_TOKEN_TO_BE_REPLACED

Pushing Out Of Home Advertising To Work Harder For Brands

@adspaceblogAdvertising, Billboards, oohJuly 3, 2019
In today’s era of technology, consumers are being bombarded with advertising messaging double what it was 5 years ago. Back …
END_OF_DOCUMENT_TOKEN_TO_BE_REPLACED